I have had so many lovely comments about how brave I am and how positive I am being…. for 95% of the time they are right, but I have my moments and tonight is one of them.

It’s over a week since I put my little man to bed. He’s visited me but it’s not the same as him being at home with mummy.  I know it’s for the best and I could not cope with him being here or risk him knocking me but it doesn’t take away the loneliness I feel.

When I feel sad, I always sneak in his room and go lay beside his bed. I watch him sleep, I watch him breath and count my lucky stars that against all odds he was a little fighter making it into the world.  For months we didn’t know if he had been affected by being starved of oxygen at birth but as the weeks past after he came into the world, he reached all the milestones, often before he should have and I was the proudest and most relieved mummy in the world. He recently started school and apparently “he’s a bright little button” 🙂

I had always liked the idea of a little girl, so I could recreate what mum and I had, I was her little shadow….. 38 years later we are still as close.

I could do with one of his “cuggles”  so much right now, I just want him to be back here where he belongs.

I want our life to be back to how it was……….But I know no matter how much I “wish” there is no going back, although Lenny has gone, life won’t ever be the same again but I have my beautiful family and I am still “gem” and  I know my little boy will be home soon 🙂

This is just a mini wobble and it will pass. 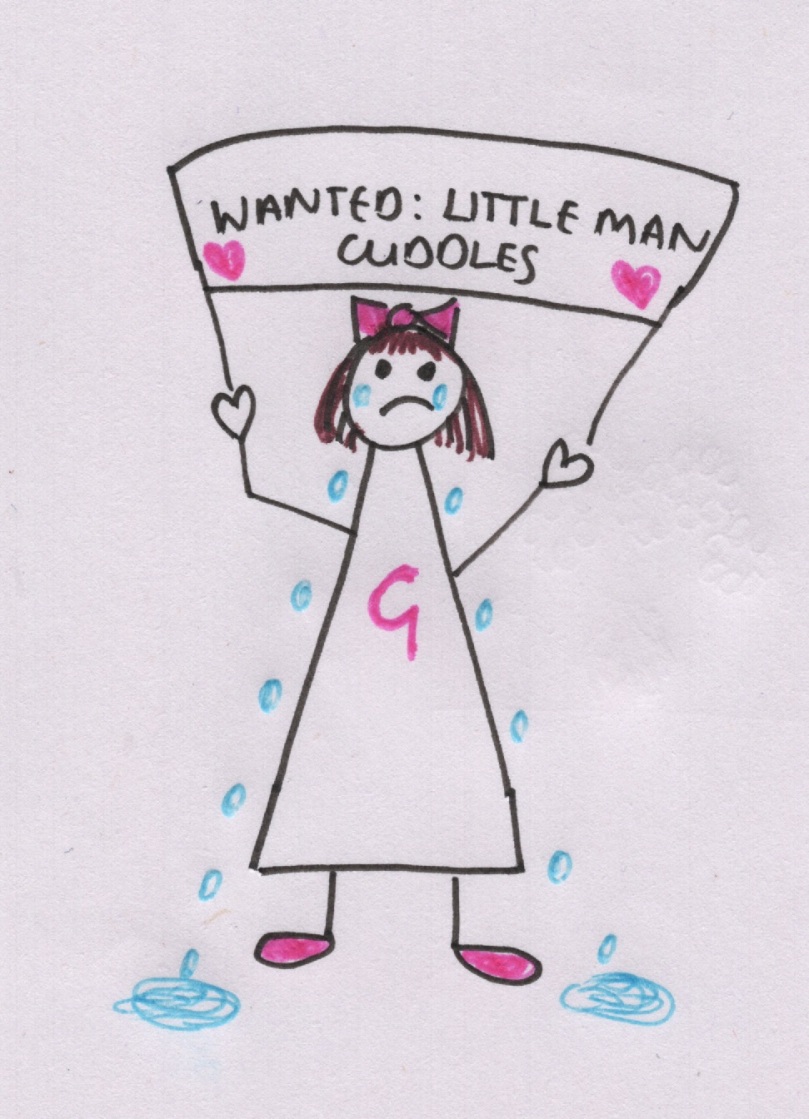