This week marked a big milestone, Monday was“officially” the day I returned back to work……..Eeeek

I say “officially” as I have done bits of work all the way through this but that was entirely my own doing and actually it’s helped….. ALOT!

It’s helped to keep my brain active and I know on the confidence o meter it’s made a huge difference!

People have made comments about me returning so soon after active treatment has finished and whether I should be taking more time off but honestly I feel ready.

I do work from home which means I don’t have to worry about sorting out my work clothes or making sure I don’t have any wig malfunction!, at least for a couple of weeks anyway when I’m due to visit the office.

In true “Gem” style I did get ultra organised before Monday. Last week I got rid of all the crap in my she shed / office.  For the last 6 months it’s been a dumping ground for anything and there was no way I was working in a shit tip!

The clutter has well and truly gone, as they say, clear room, clear mind!

I’ve also put my oil diffuser in there! Oil lady will be proud! Another advantage of being a home worker means I can have whatever I want on without someone commenting “wtf is that smell”!!! 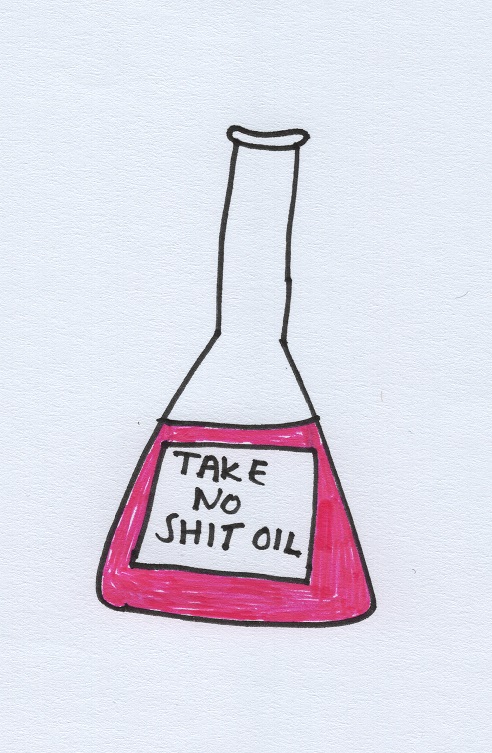 Everything was good to go and I must admit I was so excited!

Ask me again in a couple of weeks and I will probably be swearing my head off with “I’ve had enough of fu£$ing budgets!

My first meeting was with my new business partner at 9:30am.  I needed to make a good impression, that I knew my shit, and I really hoped chemo brain behaved otherwise I was going to look like a muppet!

I did put some risk mitigation in there by preparing for my “crucial conversation” beforehand and smothering myself in my “Motivate” oil also known as “getting shit done” oil as well as Spearmint also known by Gemma as “not taking any shit” oil!!

Well I can honestly say the bloody oils worked their magic as the meeting was a success and I got so much stuff done this week I was proper proud of myself!

What I didn’t tell you at the start was this week is normally the most stressful week of the quarter yet alone your first week back but with the help of my right hand lady, we did it!!!

Not only that but I’ve also managed to increase my running from 2 minutes to 20 minutes!!! It’s a bloody massive achievement given what a killer that initial 2 mins was. Those muscles are still in those legs and I am seriously gonna be kicking butt at the 5k soon!!!

Right, it’s time to decide what to wear for our PTA Christmas party! Thinking some statement killer heels!!!